I’ve never played Rescue before, so I went over to Nate’s to get some practice in. I didn’t really read the scenario very well but I muddled through slowly with loads of help from Nate. Trying out two new things this game, Mirage-5 and a Loup Garou team. Was a pretty fun list, but not particularly well suited for Rescue due to the Zouave, Loup-Garou, and Duroc not having terrain skills. Ah well! I made do.

I won the rolloff and decided to go first. I saw a giant central firelane and immediately plunked my Loup Garou fireteam there, figuring I would contest it and really make things difficult. I put a Chasseur on either side, the Zouave HMG in the center, in his foxhole in case I ran out of orders, and tucked the Metros into hiding spots on either side of my deployment zone.

I got greedy and tried to throw a Chasseur over the centerline, but failed the roll and she ended up on my right. The Warcor took a central, elevated position to just be annoying and drain at least one order out of Nate. Nate’s deployment was pretty typical for him. Morlocks on either side and in the middle, ‘bots strung out across the backfield, a Moran on his left and a Taskmaster on his right.

The new stuff was a Jaguar Panzerfaust on the right and Moderator Pitcher on the left. Nate ruefully remarked that she wouldn’t have much to do against my Ariadna! I put my Zouave E/Mauler down on my left, and Nate put a Sally down on his right. Uh oh. Well, I suppose I should’ve seen that coming. Nate forgot to deploy his Interventor, but it turned out to matter not at all.

Well, I had to, so Duroc comes in on my side of the table, because Nate’s got a ton of stuff covering the right side (my left) of his deployment zone. I didn’t want to show up and immediately eat a Pulzar and two Crazy Koalas to the face, and had I come in on the right I’d have a Morlock to contend with. Knowing Nate, that Morlock probably would declare Engage, which means Duroc is tied up in close combat over there with someone who is slightly better at it than him. No good.

I end up running Duroc all the way across the board, throwing some smoke, to get into base to base with Nate’s TAG. While I clear out the Taskmaster’s Koalas with a successful dodge, I fail to wound the TAG, and I’m dangerously low on orders. I switch gears and advance the Zouave HMG to take out the Morlock on my right to clear a LZ for Margot. Of course, this particular Morlock was Nate’s most recently painted model.

Nate lamented that this always happens to his newly painted models–I guess I’m not the only one! It’s at this point that we remember that there’s both dangerous terrain and a saturation zone in the middle. Whoops! Nate graciously lets my cheating ways slide and we turn on those rules for the center of the table for the rest of the game.

A quick coordinated order later and I drop some mines with the Chasseurs and get them into vaguely better positions. I spend the rest of my orders in my second pool getting the Zouave HMG settled and in suppression fire on Nate’s side of the table before passing the turn.

Nate starts things off by chucking a smoke grenade to cover Duroc with his nearest Morlock, which beats out my Zouave HMG’s shots. His other Morlocks roll up, and I manage to knock the center one out with some HMG fire, thankfully. Under the cover of smoke, Nate first sends in his Taskmaster Lieutenant to try to stab Duroc. With the Szalamandra in base to base, the Tasksmaster manages to use the additional burst to put a wound on Duroc. It doesn’t take too long for Nate to get a third trooper, the nearby Morlock, into base to base with Duroc, and soon my poor Dog Warrior is off the table. I did such a bad job of taking care of him.

Nate makes short work of the rest of my forces, using the Szalamandra to take out my Zouave HMG (at least it takes him 2-3 orders), an ADHL/BSG Loup Garou, and my Loup Garou sniper. That HRMC really wrecks things when Saturation Zones are active. Nate retreats the Szalamandra into a more defensible position and then passes the turn after fixing his Taskmaster’s positioning and throwing him in suppression.

Well, I’m in a world of hurt now. Link’s broken, Duroc’s dead, my Chasseuers are out of position, and my Zouave can’t make it up the field efficiently because of the stupid difficult terrain. Well, thank goodness for Margot. I put the Metro Paramedic into the first group and then land Margot. She has to get rid of the Crazy Koalas, so I drop a grenade on top of Nate’s Moran and knock it out. This lets her sneak by and grab a civilian, sync it, and retreat to the safety of a nearby building.

I don’t have very many orders and I want to make things slightly difficult for Nate, so I try to glue the Szalamandra from extreme range. Even with the X-Visor I lose the Loup Garou to shock ammo, and then I’m out of orders (and will have even less next turn!).

Nate doesn’t waste any time and after getting a Morlock in place to harass Margot, marches his TAG up the board, killing just about everything on the way. I lose two Chasseurs and my Zouave to the Szalamandra. Of all things, one of the Chasseur’s mines plinks a wound off the TAG, but this doesn’t matter at all.

At this point, Nate comes over to my side of the table, does a quick points tally and determines that he can probably kill one more Metro before putting me into retreat, so to make my turn as difficult as possible while maximizing points, Nate grabs a civilian and turns my Metro Paramedic into Swiss Cheese.

Well, Nate calculated correctly, and I’m just shy of being in retreat. With basically no orders left, I just spec-fire grenades out the door until I kill the nearby Morlock, ensuring Margot’s safety the next turn, and then crit a spec-fired grenade onto a Transductor Zond to deprive Nate of a single order. Yay?

Nate moves the Szalamandra and its civilian back into his deployment zone, and then snags another civilian with his Taskmaster before retreating it as well. 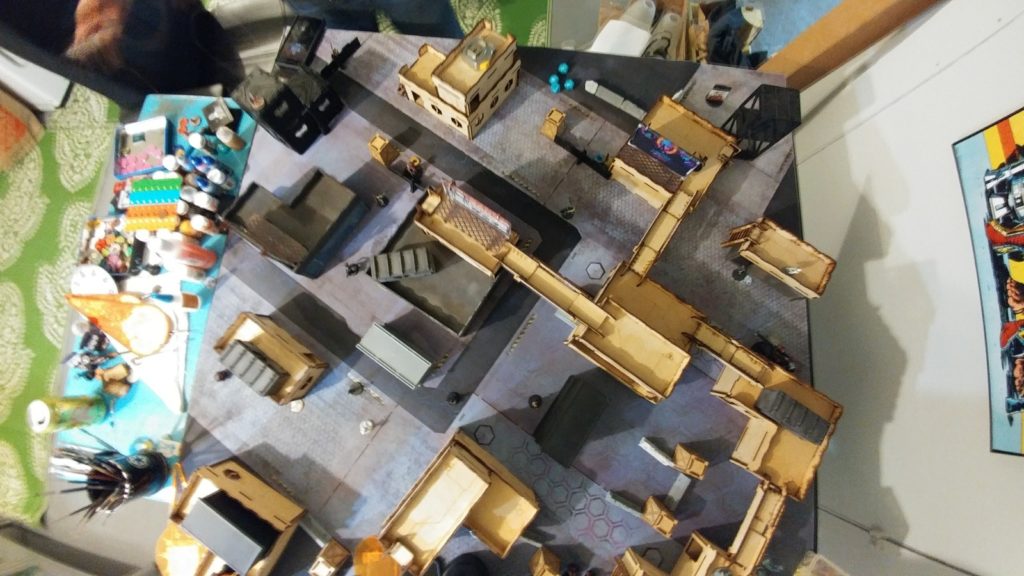 This puts Nate up by 1 on civilians. We measure and the Szalamandra’s civilian is in his deployment zone. Both of us have synced civilians in the exclusion zone, thanks to the Taskmaster and Margot, so it’s a

Well, if you were wondering who needs rescuing from the title, it’s me. From myself and bad decisions. Well played Nate!

Nate was kind enough to give me some feedback about the game, which I’ve reproduced here so you can get a feel for what it was like on his side of the table:

During my first turn the warcor did stun the Sally. It was a little late, the Sally was about done anyway but if the sniper survived (I took a dual aro and unloaded full burst into the sniper) it would have prevented a repeat try. I also think it’s at least worth mentioning that you spent a decent amount of time during your second turn trying to extricate Margot, but the long fire lane watched by the Sally, swast, and Morlock prevented any cautious move shenanigans. That shut your game down hard, and is a perfect example of the way duroc can be better used as a scenario fixer instead of a cruise missle.

And I should have been better about point counting in zones. I might have done better if I sent in the pitcher mod to try to kill Margot instead of attempting to run the swast all the way back and running out of orders to reach the dead zone.

Might, who knows how the dice woulda worked out. 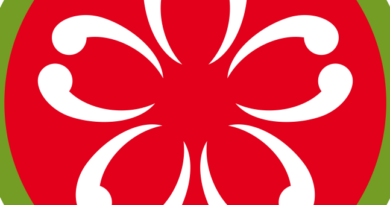 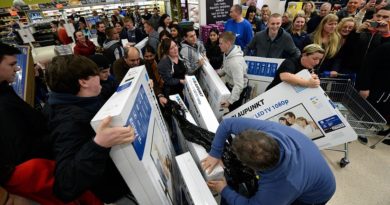 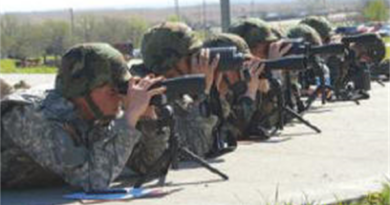