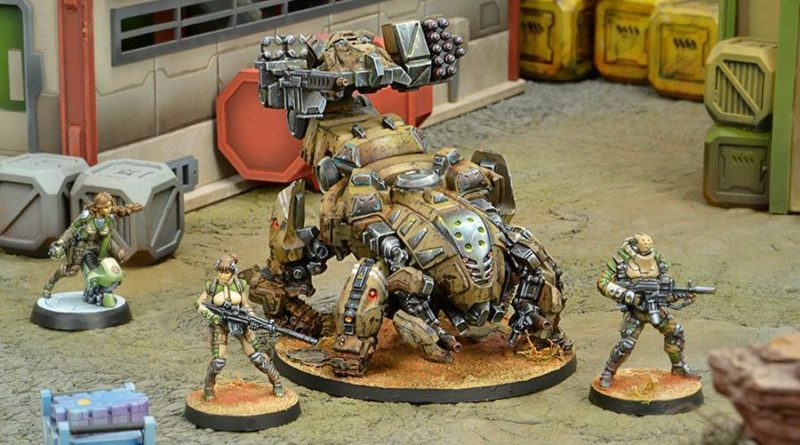 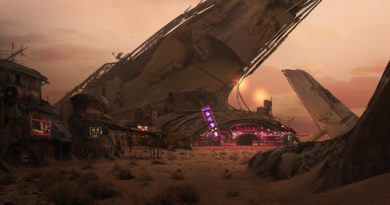 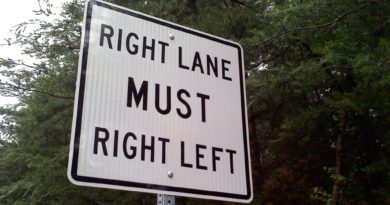 No, Your Other Right!