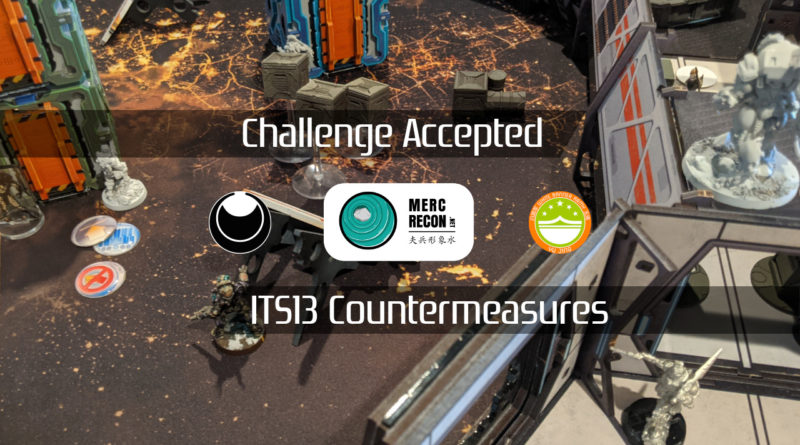 A few weeks ago, Iskandar and I were chatting about Steel Phalanx on the IGL Discord, and he made the following assertion:

Well. You know what’s happening. Some Antenocities Workshop resin stuff arrived, sadly too late for Rose City Raid, but in time for my rematch game versus Erik (Zelaponeepus). He requested the Space Station table, so that’s what he got!

Well, we know what I’m playing! This is a pretty simple list to discuss. Hector and super friends, Ajax, Achilles & Acmon, and some robots for… legitimacy? I dunno.

Everything in here hits like a truck, but it’s a little light on area denial. It definitely isn’t in my comfort zone, but I’m willing to do it.

Erik’s list is quite nice. He’s got a cheap Lt, and a cheap FO in case he needs it. The real powerhouse of group one though is the 3-model link with the two Ye Mao and the Shang Ji. Hundun for a bit of spice.

Group two is robots and a Blue Wolf. That’s a lot of firepower and the orders to push things through where you need them. And of course Erik went ahead and dunked on me by not only starting a new army but also by painting it to this standard:

He made up for his lack of Guilang with the Long Ya minelayers, which are surprisingly annoying to deal with.

I won the rolloff and elected to go first. I knew the Lamedh and the Netrods were super vulnerable so I spent some time and thought just hiding them into spots that covered my HVTs with a flash pulse as well as potential entry points for Tiger Soldiers. Hector went into the space station corridors because that’s a perfect Hector delivery system, with Phoenix on the roof. Achilles and Acmon were on the left. I put my F-13 defensive turret covering two of my HVTs and then held Ajax in reserve.

Erik did his best to make things difficult for me, putting Long Ya and their mines covering his HVTs and setting up his link also inside the corridor system. His Chaiyi covered the major approaches, and he backed up his link with his F-13 turret.

This was our first time playing with the F-13 turret and it was really interesting to see where we placed it. I put mine covering my HVT’s and Erik defended his link with his. That makes sense because he’s got mines and Long Ya near his HVTs and I have no other form of area denial. He’s also terrified of me getting a named character into his backline and going to town.

I dropped Ajax on the roof and Erik put his Blue Wolf down behind the large space station building.

The current objectives are:

I swapped out Telemetry too late in the turn for it to matter (forgot to at the beginning), but my plan with very few accomplishable objectives on the table was just to remove as many of Erik’s specialists as possible. My tool of choice was Ajax. I figured I could thread the needle with Ajax on the roof and get him into position to kill Erik’s Ye Mao. I had initially thought I would put Ajax on the ground on my right, but the Exclusion Zone and one of Erik’s flash pulse bots put an end to that.

One of the side effects of this table is that the long corridors tend to break the table up into disjoint zones, and this instance of table setup is no exception. I had considered advancing along the roof and then getting off to the right, contending first with the flash pulse bot and then digging into the Ye Mao, but I also considered aggressively moving Ajax into the center.

In any case, I had Ajax’s impetuous move to resolve, so I moved him up and then Erik revealed a Hundun which caught Phoenix in an HRL template and one-shot him. Well that’s not good. In retrospect, after placing a template post game, I wish we had measured the template, but I trust Erik and just started rolling ARM saves, failing two on Phoenix. Ajax dodged successfully, so at least I didn’t lose 5 wounds worth of my army in the first order.

This is where things continued to go poorly. Generally, when something like this happens, players tend to either lose focus, or get tunnel vision and engage in hyper aggression. I did neither and chose the third option of having my thought process disrupted to the point that I forgot about the positioning of one of the Long Ya. The Hundun made it difficult to duck down the side, so I ended up going into the middle and getting Ajax killed by rolling a 1 on a dodge.

I still had 6 orders left for Achilles, so I bulled a Long Ya unconscious and kept pushing, intending to push Acmon forward to get Sabotage, but a Ye Mao landed a Panzerfaust on Achilles and did two wounds, so I couldn’t push Acmon forward.

Well poop. Not a very auspicious start to the game. I haven’t accomplished anything other than killing , and Achilles is in a bit of a bad spot. Really I just need to weather Erik’s turn and see what I can get done.

Erik chooses to do the objectives and snags HVT: Designation with his Ye Mao hacker off of my HVT on the right, and Sabotages a nearby piece of scenery before retreating back to his side of the table.

He’s got plenty of orders on the Blue Wolf though, and finishes off Achilles (another 1 on the dodge) and takes Acmon down to NWI before throwing the Blue Wolf into suppression.

Well, I’m in dire straits now, so it’s time to take Hector off the leash. I melt the Shaolin, no problem…

and clear the Long Ya’s mine.

I snag Follow Up off the nearby HVT, and keep pushing towards Erik’s link.

It takes me longer than I’d like to take down the F-13 turret and the nearby Doctor, but it gets done.

This lets me melt the Shang Ji…

and both Ye Mao.

So things are a little better for me now, but Hector is dangerously exposed.

The Hundun has a shot on Hector, but we both whiff…

Then the Blue Wolf goes into action and kills Hector…

This is extremely bad. I’m in loss of lieutenant, but I have all my command tokens so it basically doesn’t matter. I decide to keep, although I should’ve ditched Capture. I clear the left mine with a flash pulse bot, but the remaining Long Ya takes it out with a Panzerfaust, denying me Test Run with Acmon.

Acmon gets me Net Undermine though, and I decide to go for a big play taking out Erik’s Lieutenant. I need to pass a dodge versus the Long Ya to get the movement I need, but we both roll 3’s!

I settle for potentially denying Capture by taking out the Hundun. I split burst on Acmon versus the Long Ya and the Hundun, taking both out.

I had hoped to get far enough to take out Erik’s Lt, basically guaranteeing a tie, but alas, the dodge didn’t go well.

The Blue Wolf goes for Extreme Prejudice on Achilles. I land Acmon’s last panzerfaust and do one wound!

Acmon then dies in a literal blaze of glory.

My F-13 crits the Blue Wolf and takes it down to 1 wound… but I can’t finish the job and the Blue Wolf squishes Achilles for Extreme Prejudice.

Erik leads 3-2 in objectives, meaning that, it’s a

Well, honestly, after that abysmal start, most of which was my fault, I think I recovered pretty well. Lots of small suboptimal plays after a big upset will snowball into a loss. A few key things that I should’ve done:

Long story short I think my last few games with Steel have made me a little sloppy, and that’s to be expected. Nevertheless, I think Steel are obviously a very resilient army and I made the correct priority calls, just not the right detailed tactical calls.

The more I play them the more I see that they have the tools to just murder most things that need murdering, but you need to carefully shepherd your positioning and give them enough orders to retreat. I generally liked the list, as it was fun to play, but I do think I’m missing out a little on area control stuff. Also not having a hacker in Countermeasures is pretty sad.

What’s crazy to me is that even after losing Ajax, Pheonix, and Achilles in the first turn of the game, I was able to recover and almost force a tie. Had the flash pulse bot survived to give me Test Run, I basically would’ve forced a win or a tie, which is a bit nuts given board state. Just goes to show you how crazy Hector is.

I made three major mistakes:

And still, there was a moment where I could’ve ignored the F-13 and the doctor and potentially killed 2 Ye Mao, a Shang Ji, and the Blue Wolf, all in one turn. Crazy.

Bottom line, I’ve taken a step back from Infinity to focus on the development effort for Jovian Wars, and my lack of practice shows. I’m a little light on attention to detail and a bit rushed in my play which leads to mistakes. Easy to rectify once regular game nights return. 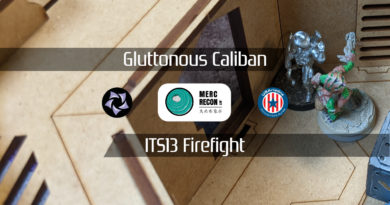 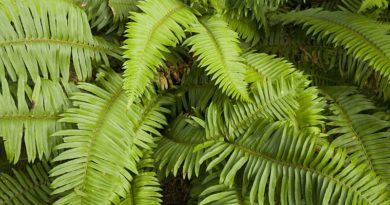